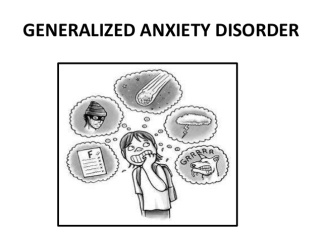 Accordingly, religious beliefs and practices have been associated with lower suicide rates; less anxiety, substance abuse, and depression; a greater sense of well-being; and more social support in addition to other benefits and this should also be utilized as a form of treatment. As Christians we are called not to be anxious, thus “be anxious for nothing, but in everything by prayer and supplication, with thanksgiving, let your requests be made known to God;  and the peace of God, which surpasses all understanding, will guard your hearts and minds through Christ Jesus”(Philippians 4:6,NKJV). It doesn’t mean that we wouldn’t have cause to worry rather God wants us to cast our worries at his feet when faced with worrying thoughts or challenges. The truth remains that the strength of anxiety is often underestimated. Proverbs 12:25 tells us that “an anxious heart weighs a man down.” Indeed anxiety commands a lot of strength when it isn’t addressed in a timely manner. It can spiral out of control, becoming a disorder rather than normal daily concerns. It is ideal to seek for professional treatment if your worries seem to be causing you pain.